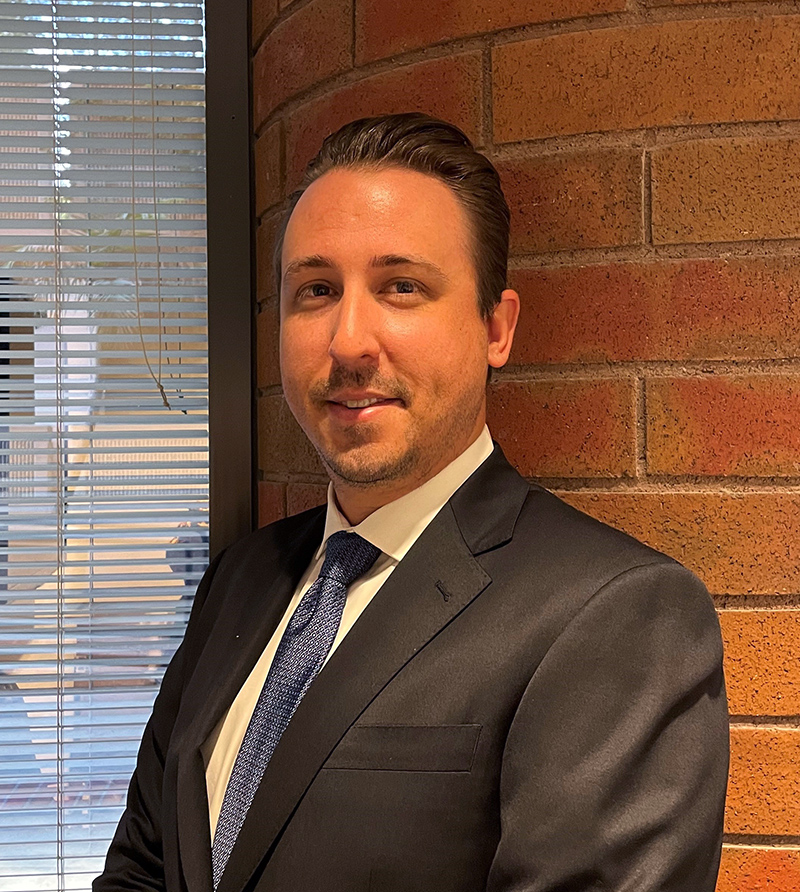 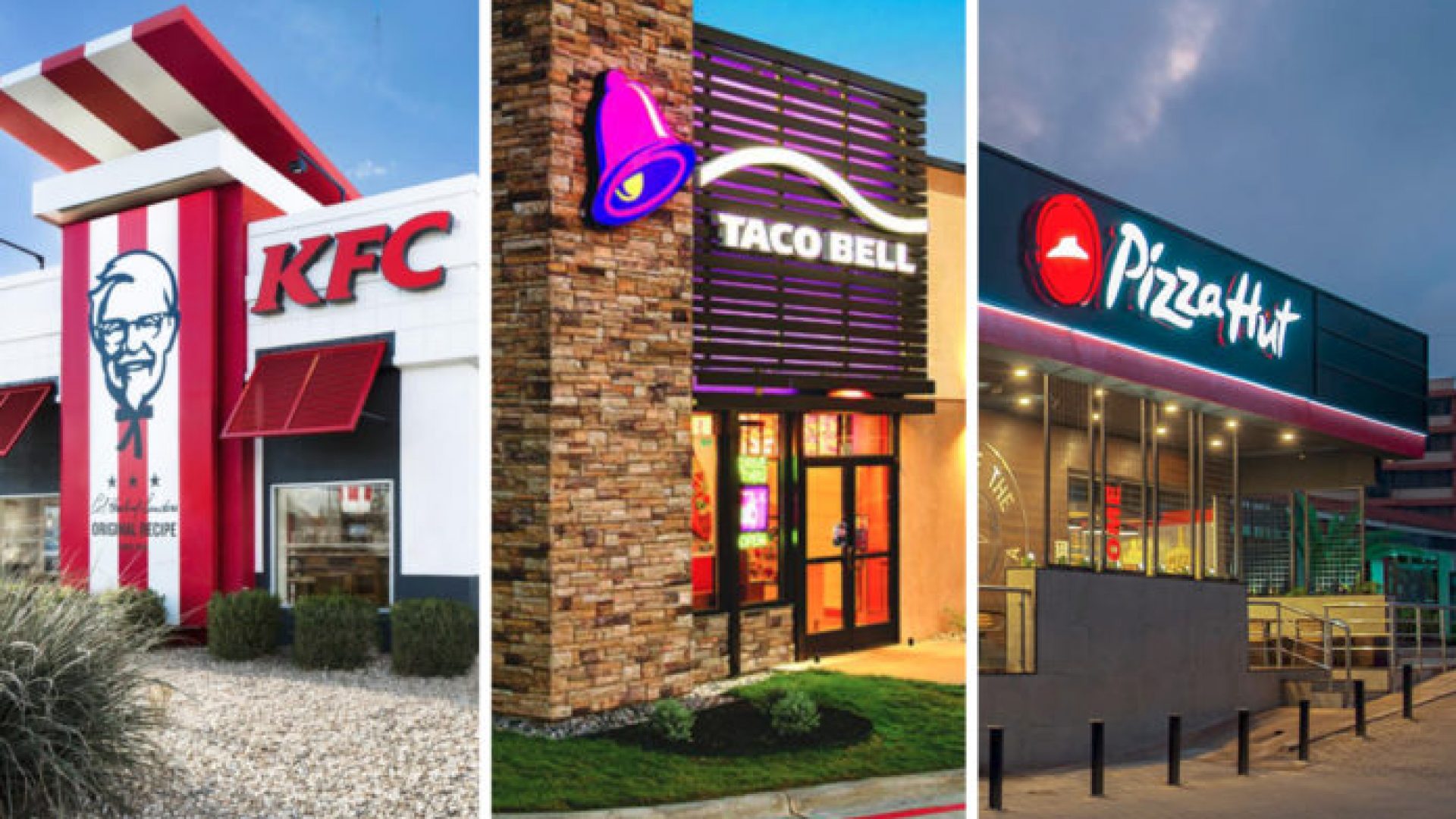 Yum Brands is looking to keep its development pipeline flowing this year, projecting 4% to 5% location growth, after the parent of Taco Bell, KFC and Pizza Hut opened a company record of nearly 4,200 new restaurants globally in 2021.

The Louisville, Kentucky-based business is already among the world’s largest restaurant chains, with more than 53,000 locations operated by the company and its global network of franchisees.

CEO David Gibbs told analysts Wednesday there is still room for domestic growth, aided by its rising investment in digital ordering technologies, though the bulk of store expansion in the past few years has come from other countries, including China, India and Russia.

“Obviously there is a huge opportunity for Yum in India and one that should be accelerating,” Gibbs said during a fourth-quarter earnings call. “But even in the U.S., we’re starting to see the momentum develop in our Pizza Hut and KFC businesses where we historically haven’t been contributing net new unit growth. We’re optimistic about that.

“And Taco Bell U.S. is back to developing at a really fast pace, like in the early days of Taco Bell; we see that accelerating,” Gibbs added.

Several national restaurant chains have seen digital sales rise significantly during the pandemic, ramping up a trend away from dining room sales that had already surfaced before 2020. Similar to other dining companies, Yum Brands’ digital sales now account for nearly 40% of total sales, officials said.

Chief Financial Officer Chris Turner said the company and its franchisees opened a company record 4,180 new locations globally in 2021, including 1,678 in the fourth quarter. With store closings figured in, Yum’s net global location growth was 3,057 in 2021.

Much of the expansion is being spurred by the growth in digital sales, which Gibbs said have doubled since 2019. Online and app-enabled food ordering for pickup and delivery largely contributed to Yum posting total revenue of $1.9 billion for its fourth quarter ended Dec. 31, up 8% from the year-ago period; and $6.6 billion for full-year 2021, up 16% from the prior year.

In the face of lingering pandemic challenges such as rising labor and food costs, executives said Yum Brands would be accelerating its already significant investments in digital ordering and other service technologies. The company at the end of 2021 had 2,000 stores using Tictuk, a software platform acquired by Yum last year that allows customers to order food through online chat services.

In the fourth quarter, it launched Quick Pick-Up at several U.S. locations of KFC, allowing customers to bypass the drive-thru and grab their digital orders from “cubbie” shelves inside the restaurant. 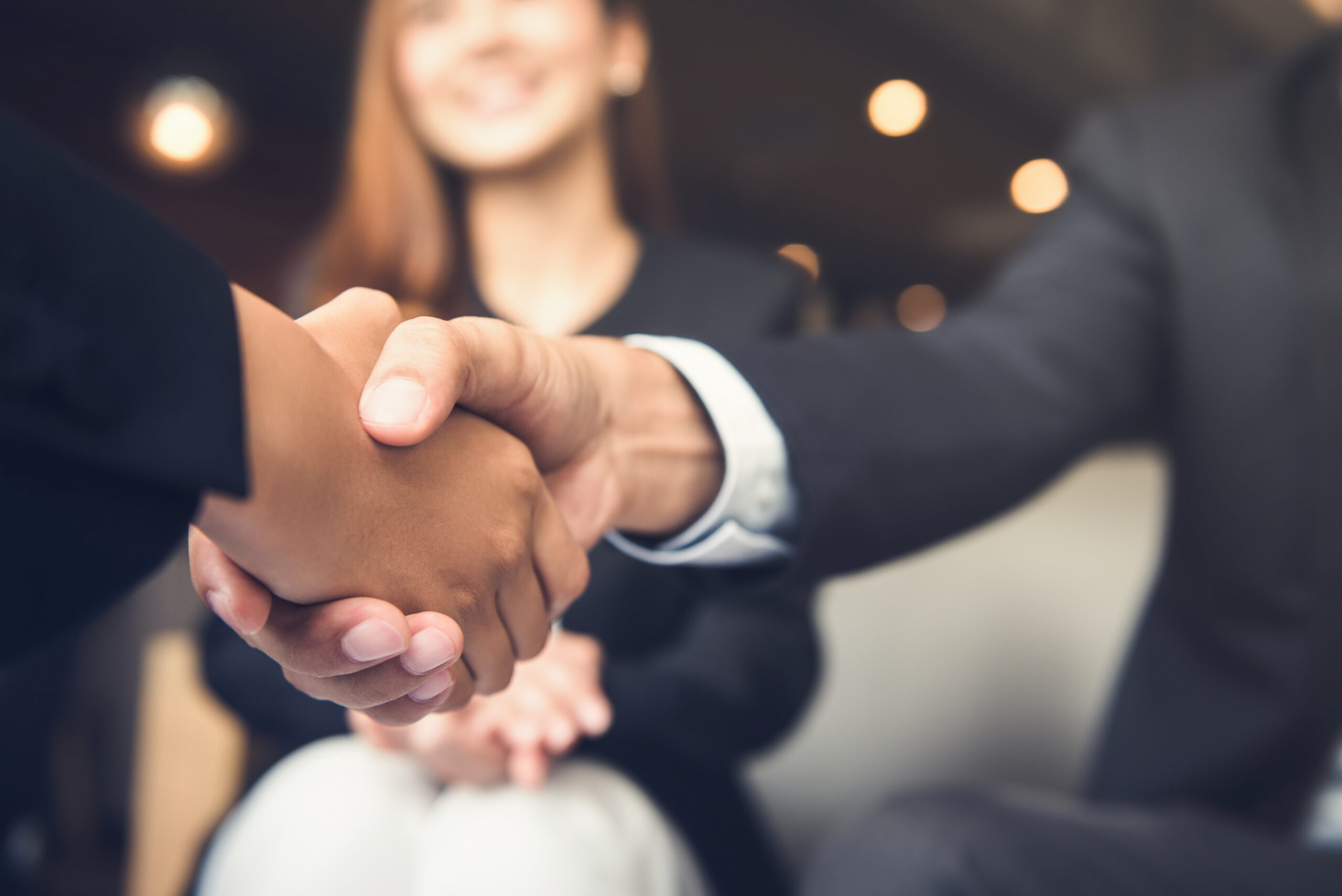 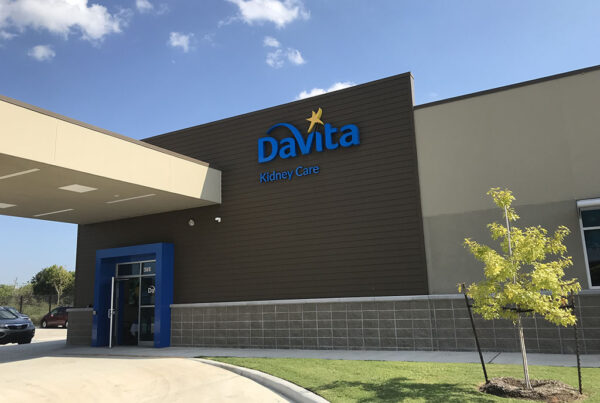 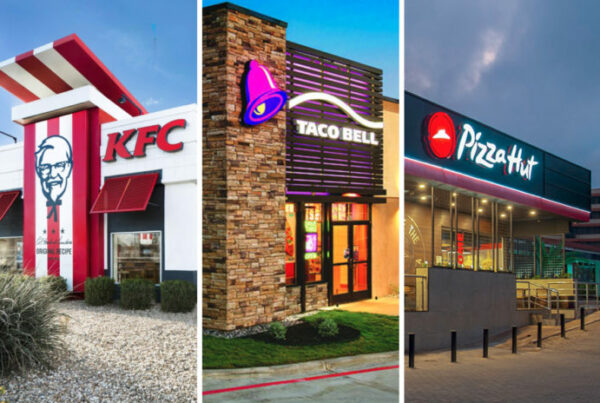 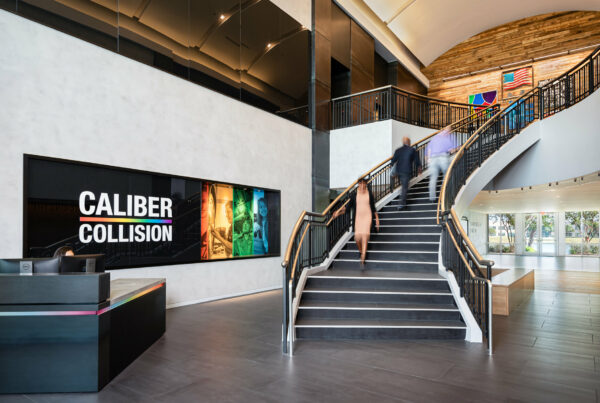 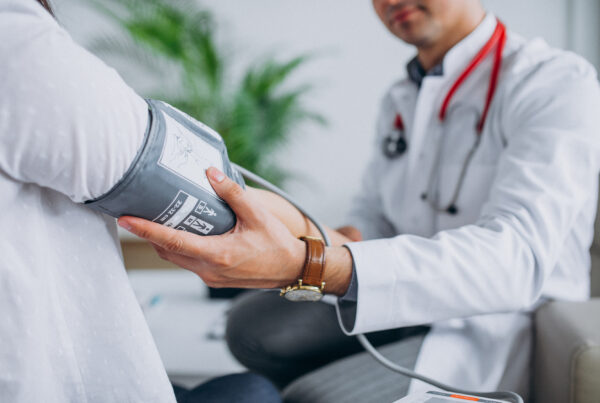 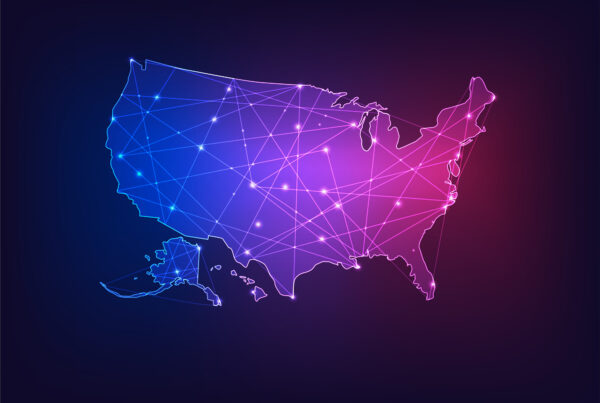 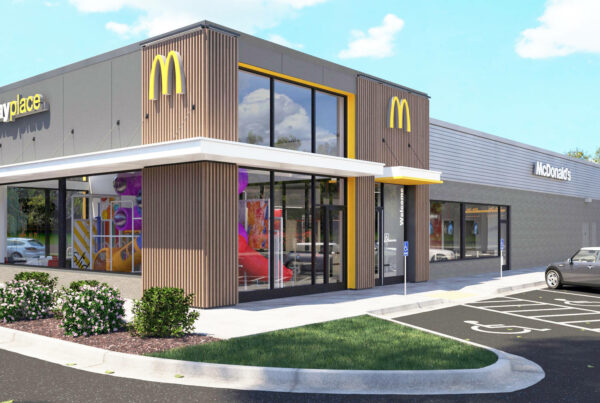 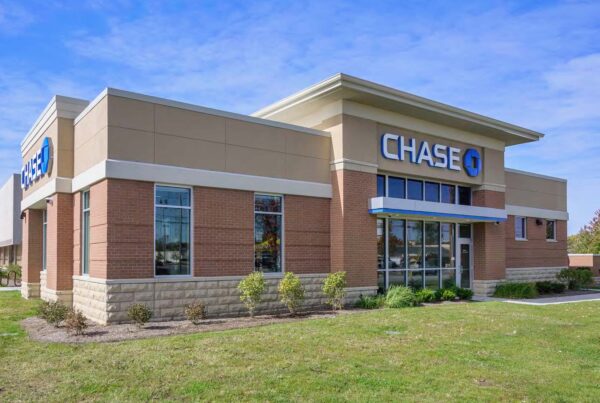 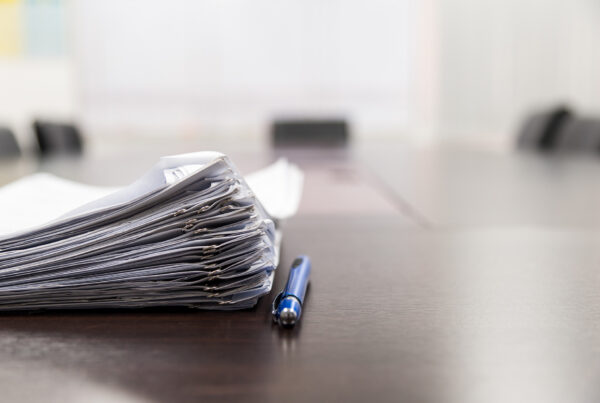