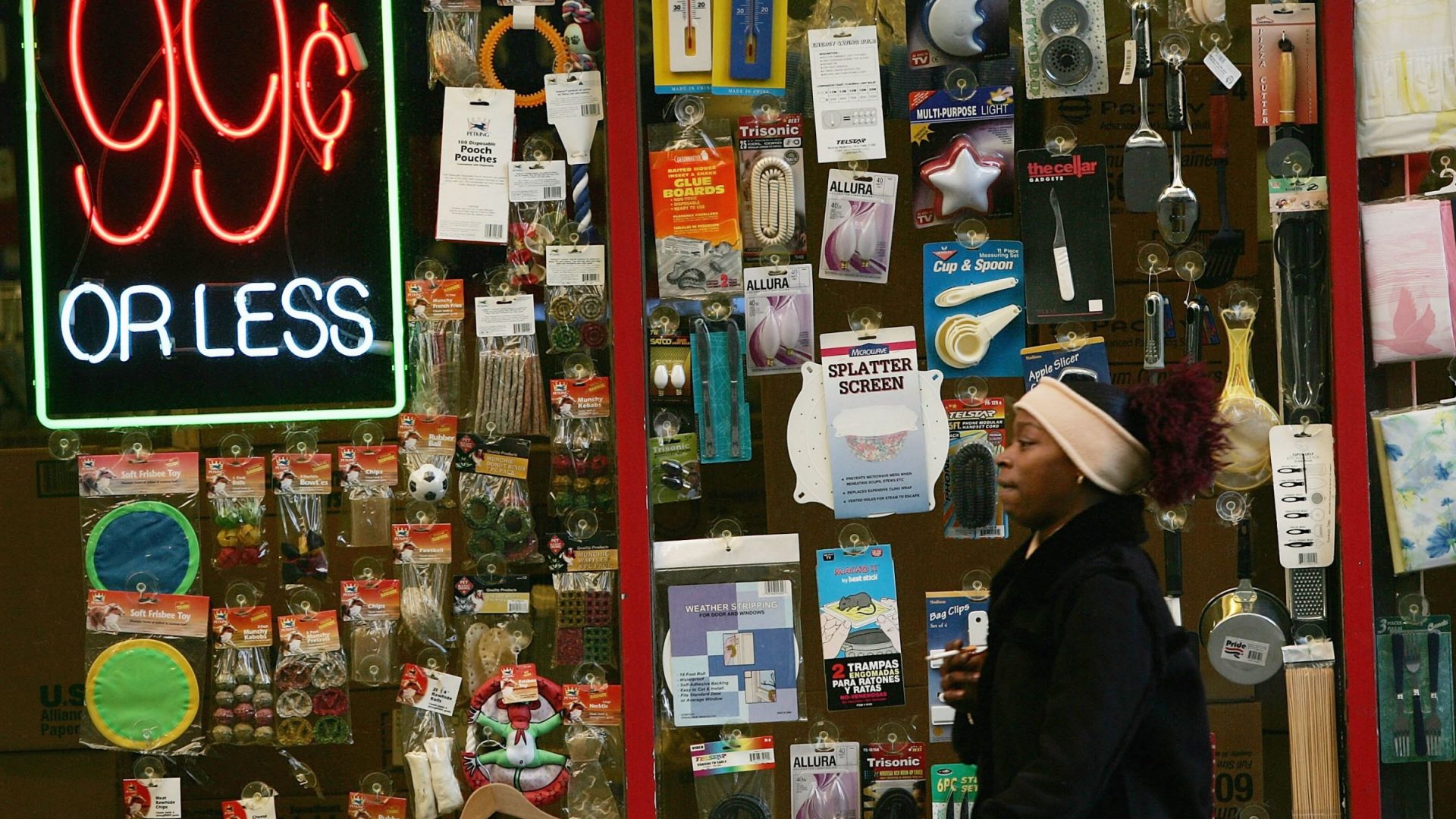 There’s one type of business that Amazon can’t kill

Amazon is putting retailers out of business at an alarming rate, but analysts at Morgan Stanley say dollar stores, notably Dollar General and Dollar Tree, can weather the storm.

“eCommerce growth poses less of a threat to Dollar stores,” analyst Vincent Sinisi said in a note Thursday morning. “Dollar Store shoppers skew lower household income (<$50K) and are less likely to shop online. Furthermore, only 5% of lower income consumers expect to significantly increase their online purchasing in the next 12 months, compared to 14% of affluent shoppers.”

Not surprisingly, data from the bank’s store surveys show 73% of shoppers weren’t there for a leisurely shopping trip, but rather to pick up items on an as-needed basis. Beyond these, however, party supplies and seasonal products are the top selling categories.

Here’s how the trips break down for dollar stores versus big box retailers like Walmart or Target:

No matter how quick Amazon Prime’s shipping options may be, when you need something like shampoo or toothpaste, online shopping won’t cut it.

Dollar store chains will also be helped by their near ubiquity in American cities. Dollar General and Dollar Tree, the two largest chains, both have 14,000 stores nationwide. By comparison, Walmart and Target operate 5,352 and 1,828 stores respectfully.

95% of Target locations are within a 10 minute drive of a Dollar Tree location, UBS analyst Michael Lasser estimated this week, with a Dollar General the same distance from 57% of locations.

Dollar General has largely weathered the retail segment’s slump and is up 12.95% in the last year. Wall Street has a consensus target of $82 for the stock, according to Bloomberg. 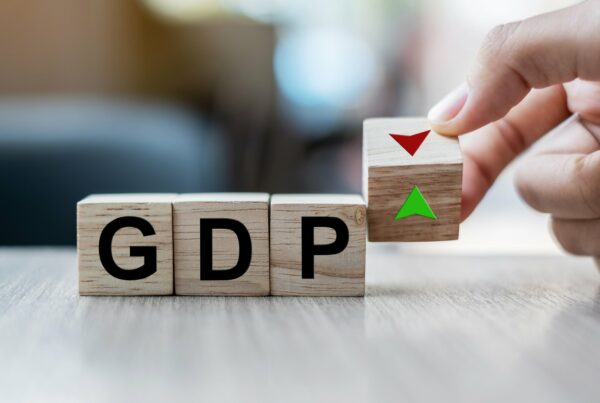 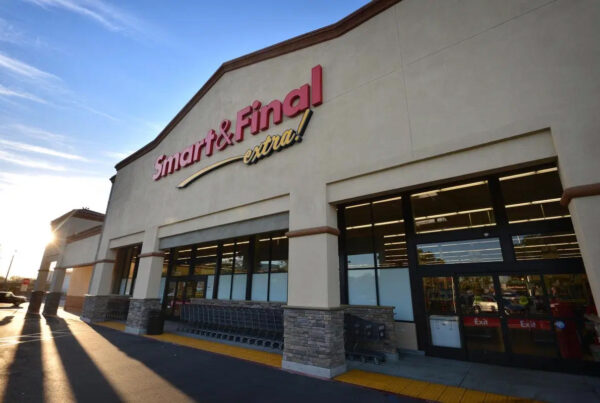 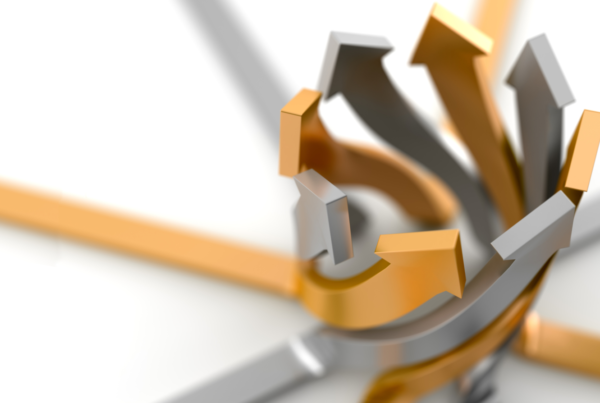 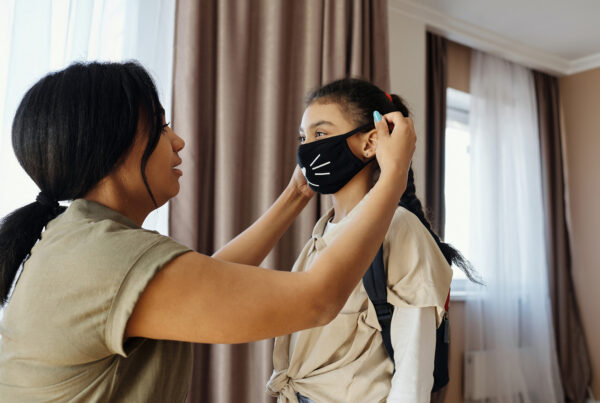 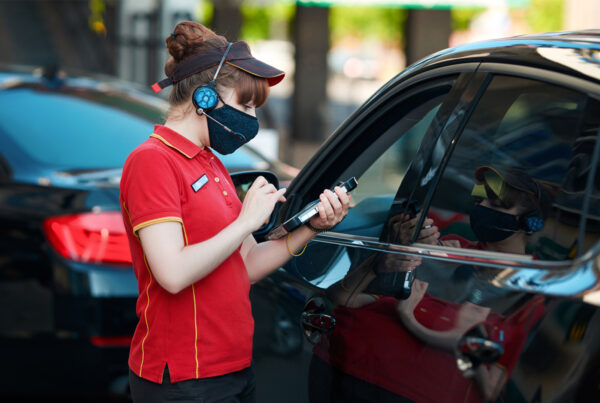 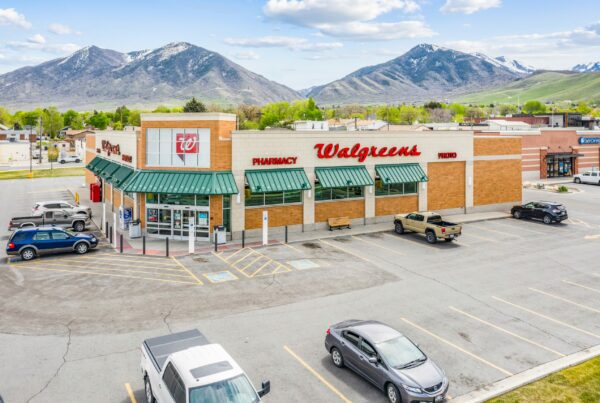 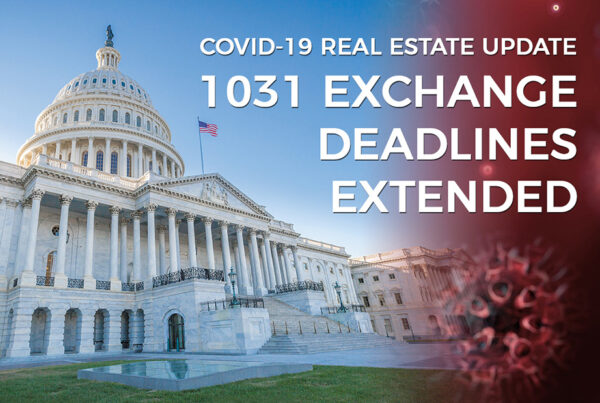